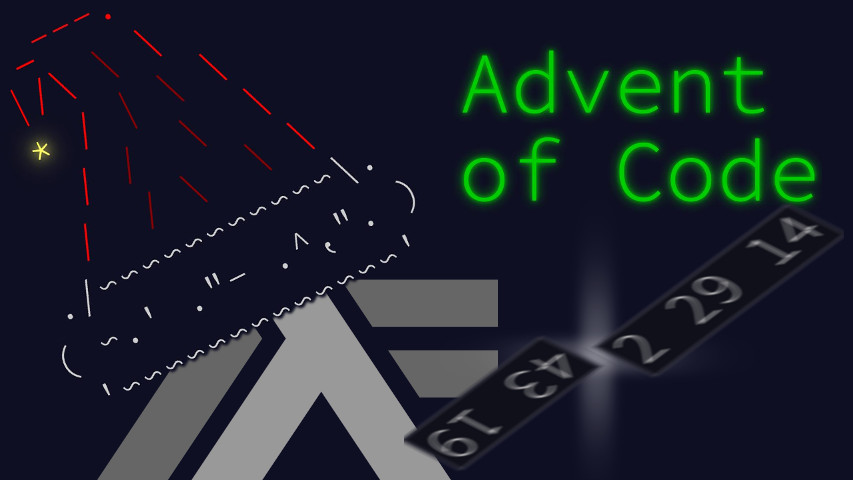 Not much to talk about in today’s Advent of Code challenge: I just read the statement and implemented as it went. As usual, this post is a literate Haskell program.

Space cards have a semi-infinite rank, no suit and no duplicates. I’ll represent a deck of them as a simple list.

Reading the input would probably be easier with Emacs shortcuts, but heck this is a literate Haskell program, I might just as well code it up.

Ok, let’s tackle the actual problem. The winner’s score is computed as a weighted sum, implemented with Prelude functions.

Deciding which player wins a round is the determining aspect of the day’s two parts. I’ll extract that as a type and function.

Just as the statement says: winner is the one who shows the highest-ranked card. We take note that this function would be partial if the input could contain duplicates.

Pretty self-describing. I’ve included the part 2 amendment for game loop avoidance1 that’s unneeded in part 1, but doesn’t hurt either. It’s a bit unfortunate that the same full pattern-matching is needed for both the distinctive round winner decision and for moving the cards to their new place, but it’ll have to do.

Part 2 is simply a matter of transcribing the loop detection above, and the new, recursive game rule.